Why you need to STOP using teenagers 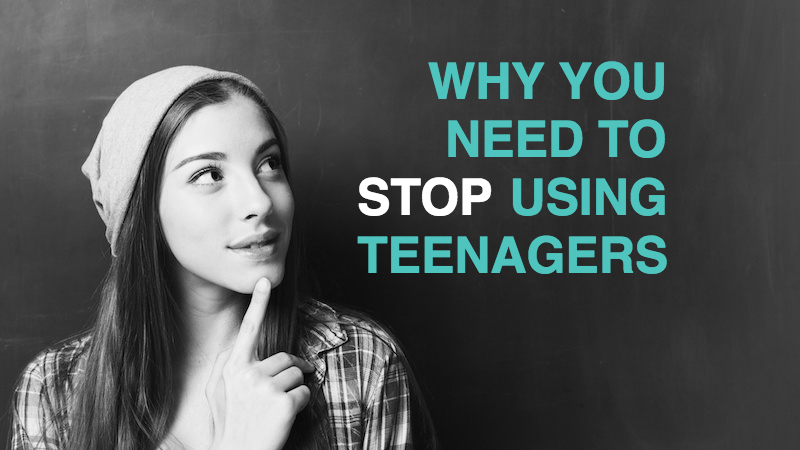 Wait? Am I supposed to use teenagers in my ministry or not? Am I confusing you?

Kidmin often has a weird relationship with teenagers.

The church has a reputation of USING teenagers.

All those things can be true of MOST teenagers, but I think we really need a different perspective of teenagers:

Teenagers are incredible helpers, but they’re just a few years down the road of the kids they’re serving. Our teenage volunteers are not yet done developing. Their remaining years in school is so important. Who they ultimately become is largely influenced by this remaining season. Encourage your adult volunteers to invest in these teenage volunteers while together, they invest in the kids. The more positive voices speaking into the lives of teenagers, the better.

Most teenagers are undependable or irresponsible because we haven’t always treated them the same as our adult volunteers. Whatever process we have for the adult volunteers, require that of the teenagers. Don’t prioritize the training for the adults and wait until you have enough teenagers before training them. Set them up for a win. Recognize though that your training for teenagers isn’t as accurate for teenagers. Take the time to train your teenager specifically, informing of what the can and can’t do as teenagers.

RAISE THE EXPECTATIONS OF THEM

I believe that too many teenagers are undependable or irresponsible because we let them be that way. We allow them to serve in our ministry, but we really don’t give them anything significant to do. We ask them to play with the kids and do menial tasks. What if we gave our teenagers a chance to lead? What if we gave them some responsibility they had to prepare for? In almost every instance I’ve seen, raising the bar of expectations for teenagers gives you better teenagers for your ministry. They can do it, you just have to give them a chance.

Don’t ever use a teenager again. Invest in them, equip them and raise the expectations of them. Your preschool then becomes an extension of your youth ministry, a place where teenagers become who they need to be as they impact a group of preschoolers. 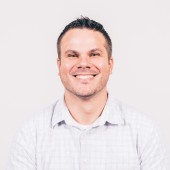 One of the founders of preschoolministryleader.com, Kenny Conley is also an author of childrensministryonline.com and iamnextgen.com. A 20 year veteran of Children's Ministry, Kenny is currently the Next Generation Pastor at MISSION Church in Gilbert, AZ. Kenny is a published author, speaker, adventurer, and hamburger aficionado. He currently lives in the desert with his wife of 19 years and three kids. 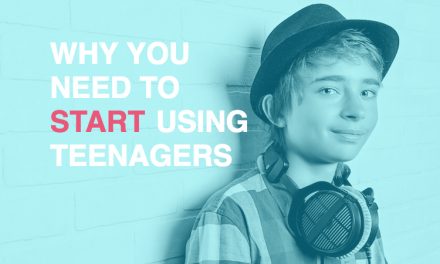 Why you need to START using teenagers

You have Successfully Subscribed!